Storytelling – We Are Never Too Old For A Story 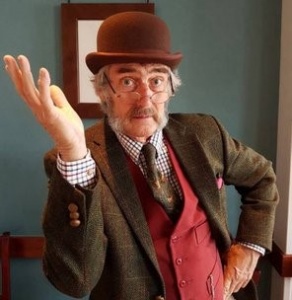 A member of the Society for Storytellers, Essex born and bred professional Storyteller Peter Optical performs in primary schools throughout Essex and also weaves his stories in primary schools, libraries, museums, churches or the grandeur of castles, halls and stately homes. far beyond the Essex borders. Peter’s storytelling not only paints a verbal picture but is also enhanced by his animated acting skills. 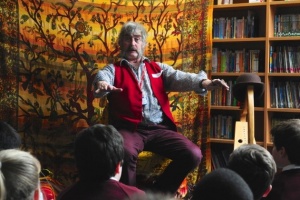 With over 40 years professional experience in Theatre and the associated arts including oral storytelling Peter Optical has honed his many skills to suit all occasions at home and abroad; be it village fairs, craft fairs, school fetes, music festivals, private parties, weddings, corporate functions, summer balls or Medieval/Tudor themed banquets.

From the smallest village fete in Essex to Royal occasions at Chatsworth House, Hampton Court and Ludlow Castle Peter Optical has enthralled audiences of all ages with his ability as a musician and flair as a storyteller, a weaver of tales and a spinner of yarns. 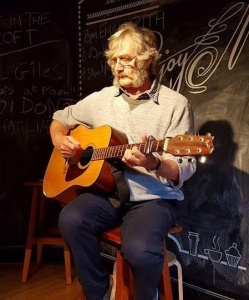 Many stories are often interwoven with music and song. 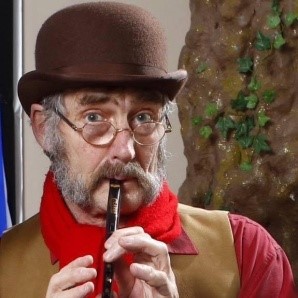 We are never too old for a Story 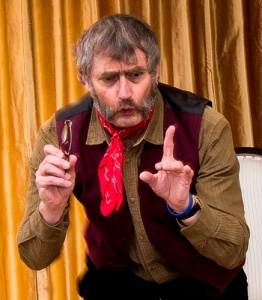 Storyteller, writer, Musician, Director and Workshop Leader;
Peter has over 40years experience associated with both Primary and Senior schools regarding Theatre in Education.
Peter Optical as a professional performer also has many Circus Skills and other strings to his bow. When not running his extremely popular Circus Skills Workshops, in and out of Schools, and regularly storytelling in Primary Schools, Libraries and Museums he is often using his other various skills officiating and performing at Medieval or Tudor Themed weddings plus Medieval and Tudor themed banquets, feasts, fairs and festivals.
Corporate and other type events can also be catered for. Of course, Circus Skills Workshops
can if required be brought in as part of any of the above plus team building training days, conferences and as part of multi-activity courses, school fetes etc.

Peter Optical has been Circus Skills Advisor on four separate productions of the hit circus musical BARNUM and many other theatre projects and shows requiring physical theatre/circus skills. However, his majority of workshops involving circus skills are in schools; pre-school, primary school, senior and beyond where circus skills workshops are tailored in length and style to suite the requirement of the school. 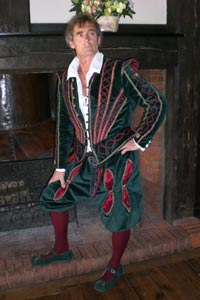 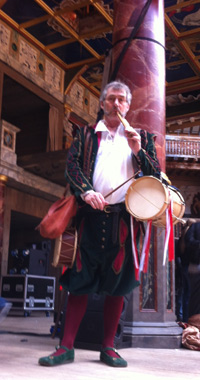 Performing at the Globe Theatre

Thank you so much for all your work. You were a really brilliant addition, your music was perfect and you really added some Shakespearean authenticity!

In all cases clients are requested to confirm any booking made by e-mail or formal written contract.

Although based in Essex as a professional storyteller Peter Optical has done so and is willing when available to travelling to the following counties:-